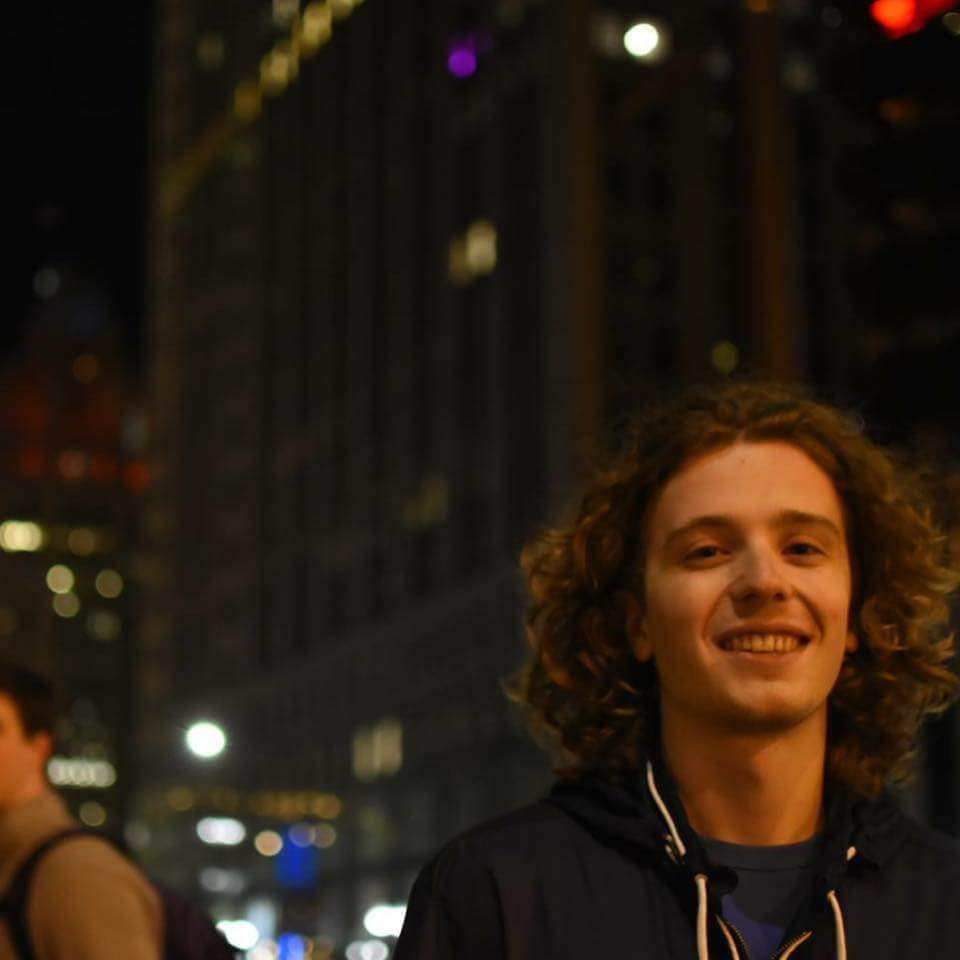 I work as a software developer at a large insurance company/bank, mainly doing JavaEE. As of April 2019, Ive worked there for almost a year. Outside of work I like to exercise, mainly weightlifting and yoga. At the end of the summer I'm going to try Brazilian Jui-jitsu though, I've always wanted to try some sort of martial art and apparently this one is a lot of fun and has next to no risk of concussions. I also like coding outside of work, I made a micro-tipping app on the Stellar cryptocurrency network and I'm almost done with a weightlifting tracking app for phones. Really basic stuff though I'm still pretty inexperienced. I also like old (70s to 90s) cars and I want to learn more about doing mechanic stuff. Some day when I have money I want to live far away from a big city and grow my own food and stuff, or at least I think I do I've never grown anything and am not exactly a DIY type person, but I'd like to be! I'm not exactly "good" at anything yet but I'm not too worried about that, I plan on being a life-long learner (like my Grandpa who takes Chinese every week in his 80s).